Back in 2007, Evernote was like cool water in a hot desert. Now there are alternatives. For the RTL users, it never was 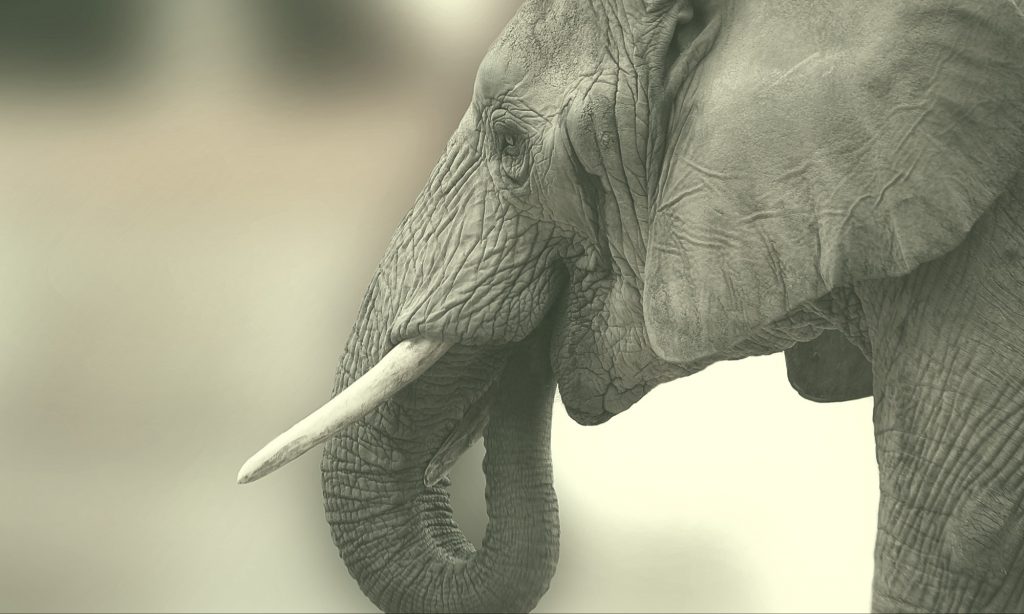 It is not a wild guess to presume that if you are here, you are already into the story about the rumors about Evernote failures.

Here are two videos by productivity gurus, that built their reputation in the field on Evernote enthusiasm:

Well, I never used Evernote. I’ve tested it and tried a few times to make myself an Evernote user. I do appreciate Evernote a lot and highly understand why people called it ‘a life changer’ but Evernote did not change MY life.

I use five different tools to achieve what Evernote is claiming to give me in one – Asana, Keep, Trello, Awesome Screenshots and Word.
Am I stupid?

The idea that brought Evernote to the world is alive and kicking. I love it, everybody does. Who doesn’t want a friendly tool to organize everything?

The thing is, I am not looking for a tool to organize everything, because I already have one — The computer. And with all the clouds around I can organize more.

Back in 2007, when Evernote was founded, things were less easy on organizing. So, Evernote was like cool water in a hot desert. Since than capturing, storing, finding and organizing became common practices.

I can list tens of productivity questions like this, all enlighten the three major Evernote failures to challenge the changing reality:

1. Stick to the wrong audience

As for today, 225 million people are registered to Evernote. We don’t know how many of them are paying users, but we know for sure that the number of paid accounts on Evernote is not enough.

We can learn two things from this:

First, the grand promise of Evernote doesn’t worth paying — People do not need another organizer and do not want to remember everything. Actually, they don’t really know what that means.

Second, the combination of capturing, bookmarking and note-taking – which Evernote do well but not perfect – is needed but not highly important. It has a lot of competition. So are research tools.

So, it is not far-fetched to assume that many Evernote users are not active users. I guess we are talking here about a huge amount of “sleeping accounts”.

Evernote is not at all easy to manage as a tasking tool, a project management platform or any other core productivity need. Everybody who met Asana or Trello knows it
to rearrange notes (tasks) in Evernote…

Yes, there is a group of “Evernoters” who really use it, love it and love the Evernote hassle. Evernote speaks (and probably thinks) like a universal solution, while it is a super niche tool.

2. Lack of the most important feature in its main claims

That is one of the main reasons I am sticking to Diigo for almost a decade now.

In Evernote, you can save the same content hundreds of times without knowing. When you start noting your bookmarks, this might be a big problem.

Yes, the “Evernoters” have solutions and tricks to do complicated stuff with it, but hey, they love the “Evernote hassle”. Most people don’t.

In all of what is considered its strongest points, Evernote failed to deliver the one feature that makes the difference.

3. Ignoring (more than) half of the world

This one is the grand mistake, in my opinion, of all Evernote failures.

Can someone please explain to me why Evernote did not yet launch an RTL (Right to Left) version?

Years back this was on the agenda. Evernote ignored it. The RTL users had to find their way, and they did.

There are rumors about Google buying Evernote. I hope this is for improving their poor tasking solutions and not for “leveraging’” Google Keep. It might be better if Microsoft will buy Evernote to make OneNote perfect.

As for the common user (LTR only), the only serious use for Evernote, that I can see, is as a workspace for a specific project, like THE hobby. Something that a Trello board is too weak for.

Notion is now my one tool for all my business, professional, and personal tasks, notes, and content. Explaining my Notion setup

How-to Add a Quick Note from Your Mobile to Notion

I Love Notion, But I Choose to Work with Asana

Perhaps we would have given Notion more time, had it not been for the heartbreaking understanding that Notion will not have an RTL version anytime soon